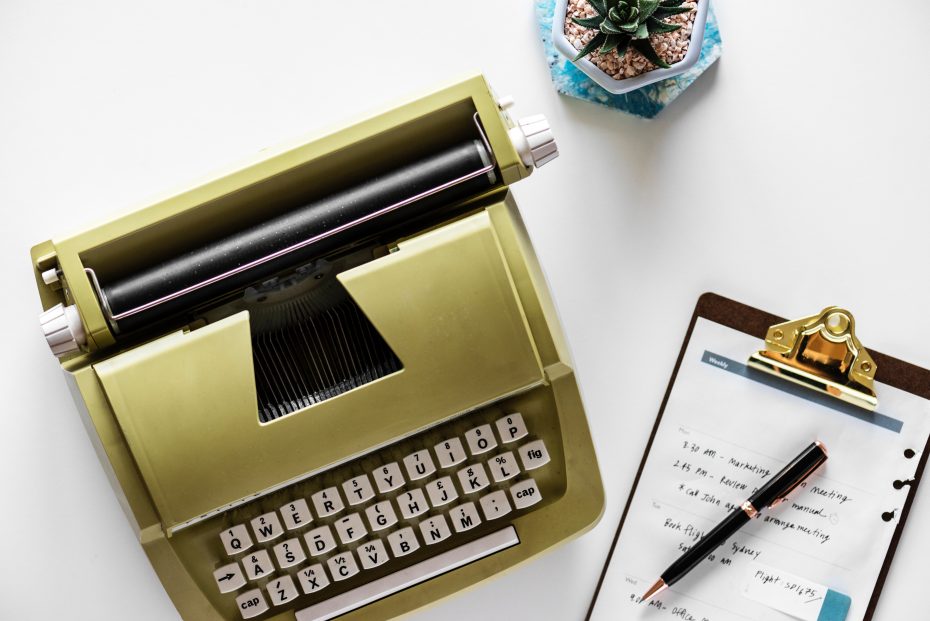 Receptionists play a unique and vital role in the office. Their work often affects every single employee and keeps things running smoothly for anyone who walks in the door.

Perhaps that’s why they have a whole day set aside in their honor. The last Wednesday of April has been celebrated as Administrative Professionals Day for decades now, having gotten its start as “Secretary’s Day” back in 1952.

As you can probably imagine, the “holiday” means something very different now than it did when it was created. For one thing, the term “secretary” is no longer used — in part because the role has changed almost completely from what it was in the early 20th century.

That change continues today as the receptionist’s role continues to adapt rapidly to new technology and cultural shifts.

Despite how much the role has changed over the years, some things have stayed the same: Namely, that receptionists play an important part in any working office.

A Brief History: From Scribe to Secretary to Administrative Professional

As this Chicago Tribune article points out, the skills of recordkeeping and assisting have been essential jobs since ancient times, often playing a key role in government.

In fact, according to the article, “the term ‘secretary’ comes from the same Latin word as ‘secret,’ indicating the level of trust inherent in this position.” Consider government titles such as “secretary of state” to get an idea of the weight the role carried.

After the Civil War and the Industrial Revolution, growing industry created a big demand for office workers in the U.S.

Men were being hired for industrial and construction jobs, and public school systems were graduating educated women ready to step into available secretarial work.

The typewriter, which began to be mass-produced in the U.S. in the 1870s, also had a dramatic effect on the secretarial role. There was a common perception at the time that women made better typists than men due to their smaller fingers. Plus, as the “social face of the corporation” became more important, the article says, women’s perceived domestic skills were seen as an advantage in the secretarial role. 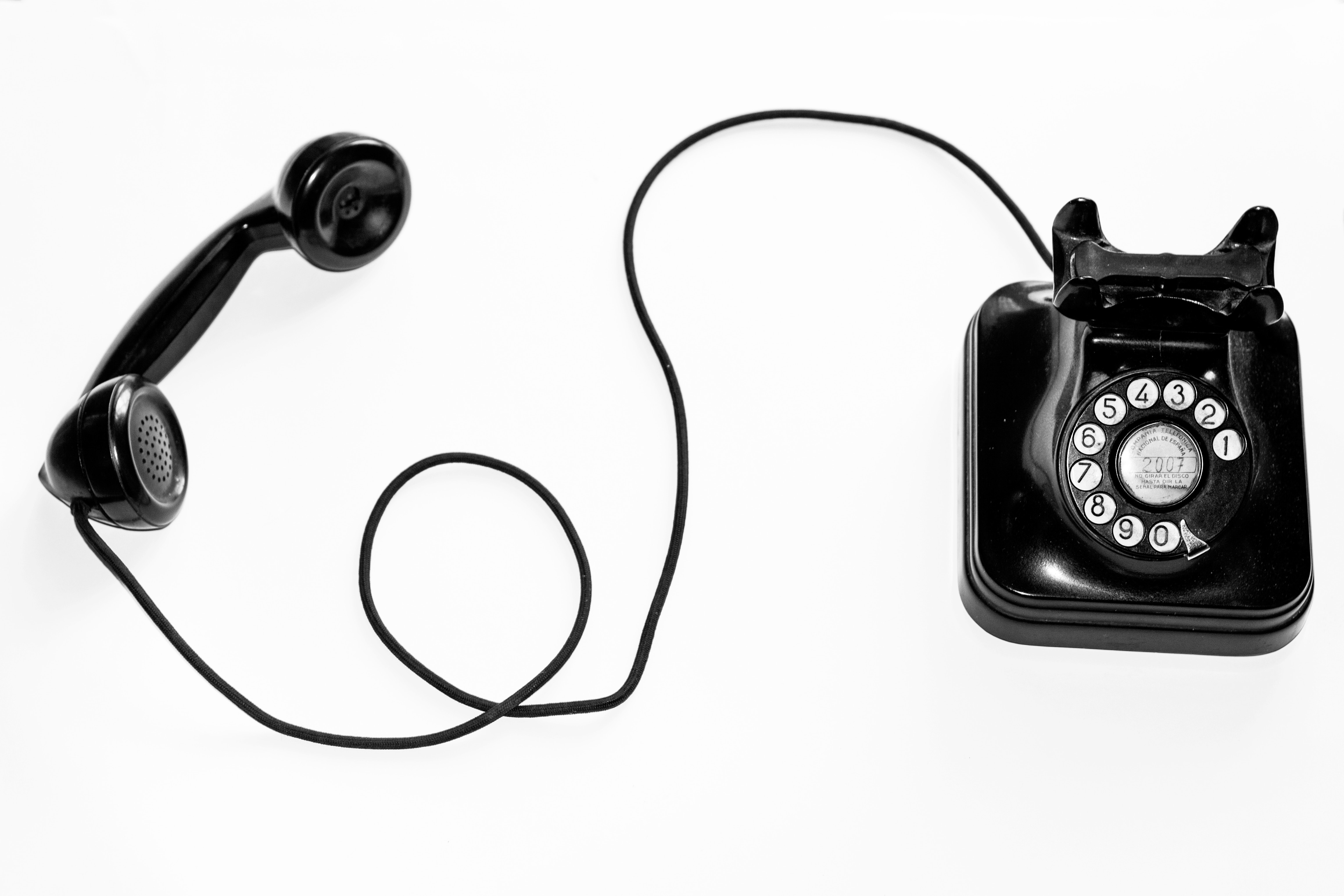 By the 1920s, the role of the secretary had come to be considered more of a woman’s job.

While clerking had previously been considered an entry level job through which one could advance to management, unfortunately the role eventually came to be seen as a “permanent subordinate” position — perhaps in part to the fact that women now dominated the role and weren’t yet welcome in the higher levels of the corporate world.

After the end of World War II, the U.S. began to experience a bit of a secretary shortage, as this Time magazine article on the history of the secretary explains:

“The young, unmarried cohort that had traditionally served as secretaries was particularly small, due to the Depression-era birth-rate decline, and booming post-war business meant that demand was up. In addition, the opening up of a wide range of jobs to female workers meant that the women who were available for jobs were less likely to choose repetitive secretarial work.”

The National Secretaries Foundation was founded in 1942, but it wasn’t until 1952 that the organization began “National Secretaries Week.” The week, perhaps borne out of a desire to attract and retain these secretaries, was founded to recognize “the secretary, upon whose skills, loyalty, and efficiency the functions of which business and government depend.” Common gestures of appreciation included flowers (a tradition that still lives on today in many offices). 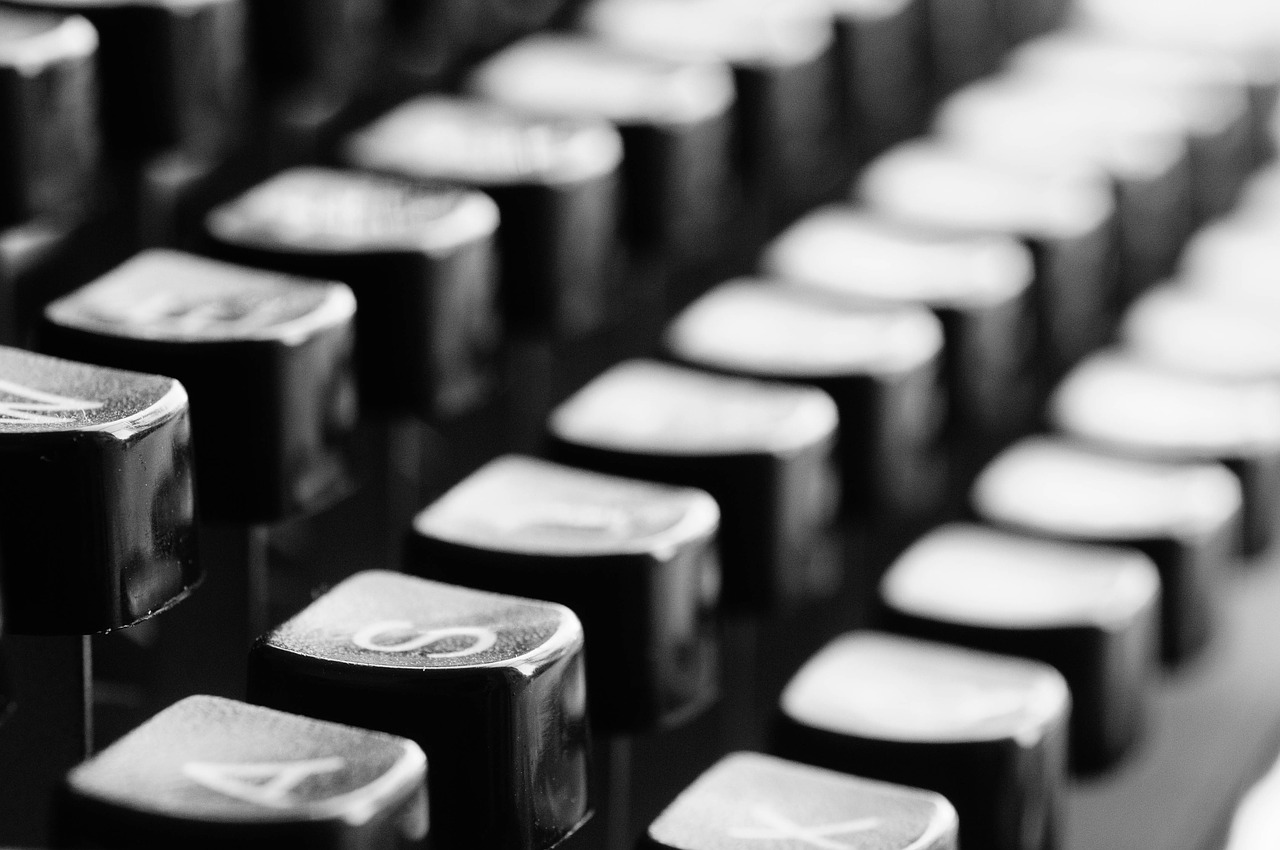 As the women’s rights movement began to gather steam in the 1960s and 1970s, various groups began to demand more pay and better treatment for secretaries.

As this CNN article notes:

“In 1972, a group of secretaries at Harvard formed 9to5, a group with a mission to change the image and working conditions for women office workers. Their early demands included written job descriptions, overtime compensation, systematic procedures for filing a complaint, and regular salary reviews.”

These groups organized marches on National Secretaries Day that featured slogans like “Raises, not roses.” NYC secretaries also picketed the headquarters Olivetti Corp., whose offensive typewriter ads had projected secretaries as sexual objects unable to avoid the mistakes that the typewriter would be able to prevent.

Around this time, the word “secretary” started to decline in favor of other titles, such as “administrative assistant.” The National Secretaries Association began to offer more training courses for secretaries who aspired to move up to management positions.

The Future of Administrative Professionals

As digital technology advances, the jobs that used to make up the majority of secretarial work (such as filing, transcription, typing, copying, sorting and sending mail, and routing phone calls) have become obsolete or much less time-consuming.

There are also plenty of tools that help administrative professionals do the other tasks that have been added to their jobs, such as travel planning (Related: A Few Time-Saving SaaS Tools for Every Modern Workplace), managing executives’ schedules, and managing office resources. Even those front office staffers whose roles have extended into HR and accounting can rely on apps for tasks such as payroll, expense reporting, HR enrollment, and onboarding.

Greeting and helping office visitors, the part of a receptionist’s job that’s arguably the most difficult to outsource to computers, can also be automated with visitor management systems.

However, despite all the technical and cultural advances that have affected receptionists’ work since the 1950s, the 2010 U.S. Census found that secretarial-type roles — including administrative professional positions — was still the most common type of job for women.

International Association of Administrative Professionals spokesman Ray Weikal had this insight on the data:

“Every time a major new technology showed up, there were always predictions that this would spell the end of secretaries. You saw that with the development of electric typewriters, the personal computer, and the internet, but every time technology gets more efficient, the amount of business increases. You continue to need people who can use those tools.”

We agree. Even as visitor management software like our own can automate much of the visitor check-in process in office lobbies, we recognize that its best use is as a powerful tool in the hands of a capable receptionist, not as a replacement for one.

So, Happy Administrative Professionals Day, from our team to yours.

If you think your front desk staff would like some flowers, by all means, order them! But you should also consider recognizing your administrative professionals in other ways, such as with additional training and tools. In fact, they might love a tool like our tablet-based visitor check-in software. It will make their jobs easier and allow them to focus on the rest of their work. Click here to learn more about our product.