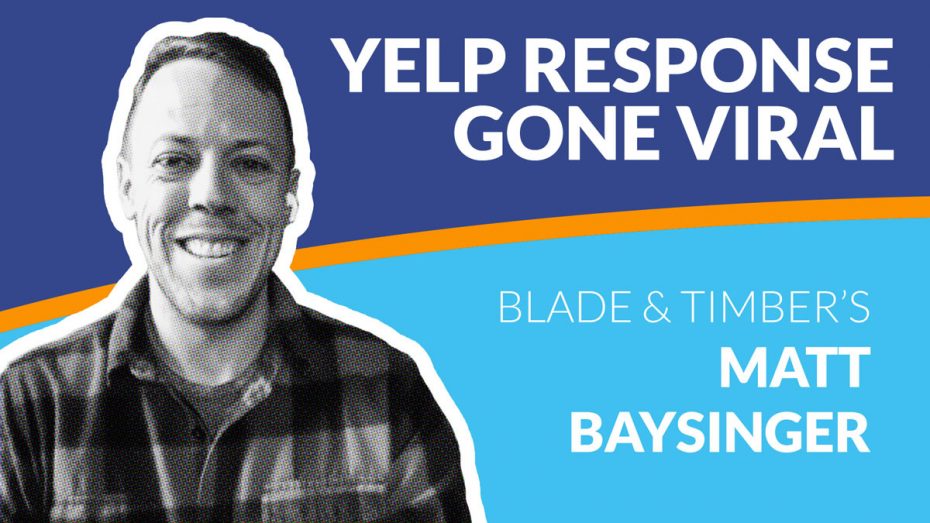 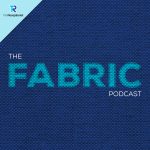 17:56
Intro
Tell us about yourself and your company.
What happened with this Yelp review?
How did you decide to respond publically?
How quickly did your response start to go viral?
How do you create a company culture that employees embody?
Where can we find Blade & Timber?
Outro

The FABRIC Podcast is always on the lookout for companies and individuals who have a strong and/or unique perspective when it comes to creating and maintaining company culture. This is an episode you don’t want to miss, because we’re chatting with Matt Baysinger, Founder of Blade & Timber (where you get to do axe throwing- how cool!) and he shares about a yelp review that his company received. It’s possible you’ve seen his response- it did go viral after all. On this episode, you’ll hear Matt share about what happened, he reads us his response, and we chat about his company’s values and culture.

Matt’s company wants to make sure its customers have a great experience, so when he was alerted to a very negative review, he took action. But rather than jumping in to apologize, he stepped back to examine the situation, knowing that the review of his employee and establishment didn’t sound accurate.

Turns out- it was a totally fabricated review so Matt responded, via yelp. And as things can happen on the internet, his response went viral. Matt not only stepped up to speak out on behalf of the wrongly accused employee and his family, but he also spoke to the larger community that was supposedly targeted in the original review. Matt’s response, while humorous, is also a great example of a leader standing by his values and maintaining a company culture where employees feel valued and heard.

Matt shares about the values that he looks for in his employees and what he hopes people experience at his interactive locations. Though he says he’s no expert, we feel he’s done a great job of creating a company culture that has spread throughout his locations around the country. We hope you enjoy this episode as much as we did!