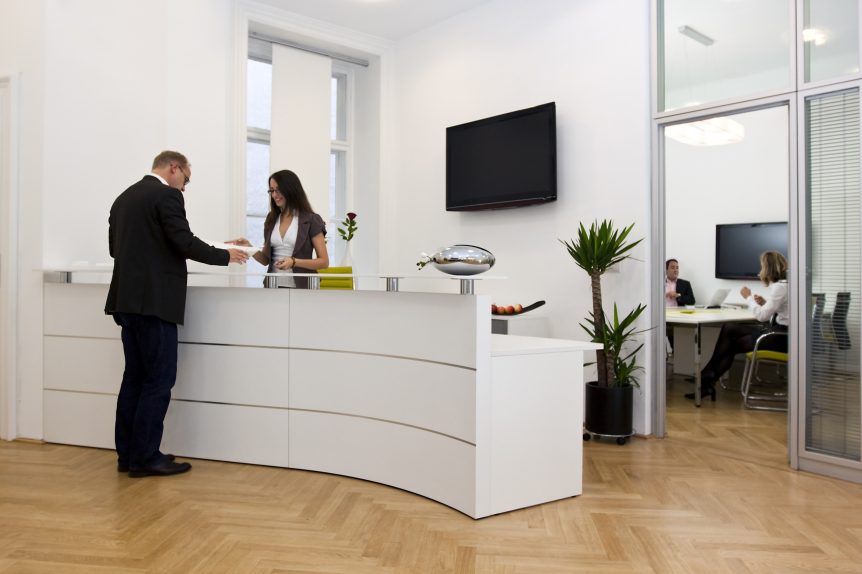 We recently conducted a survey of receptionists and office managers. Almost 50% of respondents said their offices have no form of visitor sign-in required for entry to their buildings. A visitor sign-in system may not stop a criminal mastermind, but here are five major building security breaches that illustrate the importance of monitoring your office traffic.

Granted, Philippe Petit and his six accomplices forged ID badges and dressed as delivery men, so perhaps a visitor sign-in wouldn’t have stopped them. At any rate, an added layer of accountability may have kept them from sneaking up to the top floor of the Twin Towers and setting up a tightrope between them.

Frank Abagnale’s Hijinks as an Airline Pilot, Doctor, and Lawyer

To pull off all of the cons that he did, Frank William Abagnale, Jr., probably had to walk past a few security desks. He gives a keynote address on security and identity management where he talks about visiting desk after desk cashing personal checks while posing as a PanAm pilot when he was 18 years old.

Leonardo Notarbartolo was already a seasoned jewel thief when he was approached to assist with the robbery of the Antwerp Diamond Center in 2001. Even Notarbartolo thought the job impossible, but he helped pull it off. By his own account, his specialty was charm. Using it, he would gain entry “into offices, workshops, and even vault rooms to inspect merchandise.” Once inside, he would buy a few stones, then come back later and rob the entire place.

The statute of limitations has passed, and still nobody has admitted to the 1990 robbery of $500 million worth of art from Boston’s Isabella Stewart Gardner Museum. Against museum policy, guards admitted robbers dressed as police officers who claimed they were responding to a disturbance report. Visitor sign-in systems alone might not have stopped disguised robbers, but they do offer additional records (e.g., photos) that can help later to identify suspicious people and behavior.

Construction work might make your office more vulnerable to unauthorized visitors. Consider the robbers who tunneled under a French bank to steal more than $22 million in cash and jewelry before setting the building on fire. If you hear sounds underground, consider checking all possible portals. You might find more than just termites. Is it time to update your office security? Learn how a visitor management system can help. 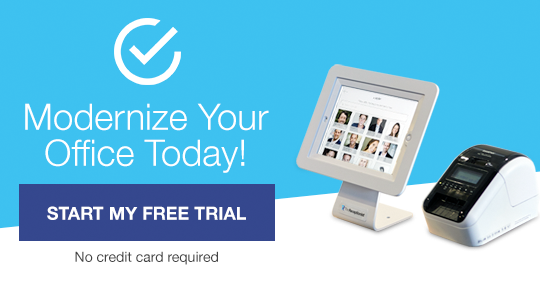